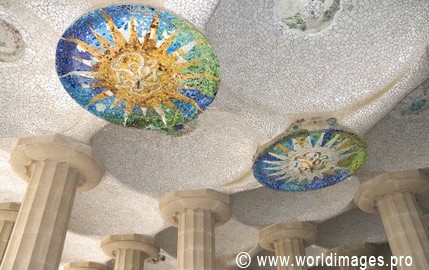 The Torre Bellesguard designed by Gaudi, will open to the public
Desplazarse hacia arriba