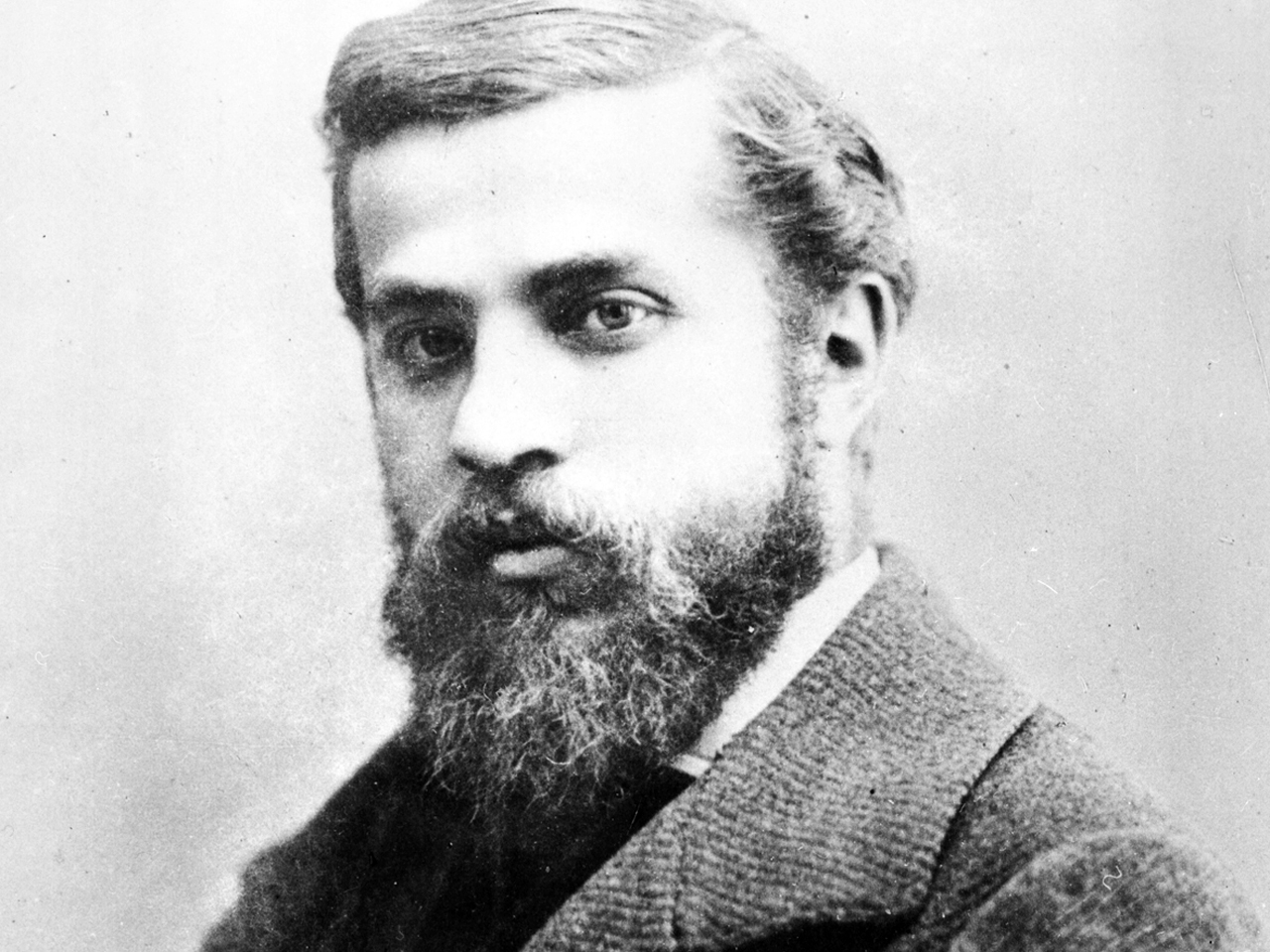 Antoni Gaudí i Cornet was born on 25 June 1852 in Camp de Tarragona. Some sources say in Reus, where he was baptised, and others at the house in Riudoms, the neighbouring village, where his family came from. His father and both his grandparents were boilermakers, and as Gaudí himself recounted, he learned his special END_OF_DOCUMENT_TOKEN_TO_BE_REPLACED